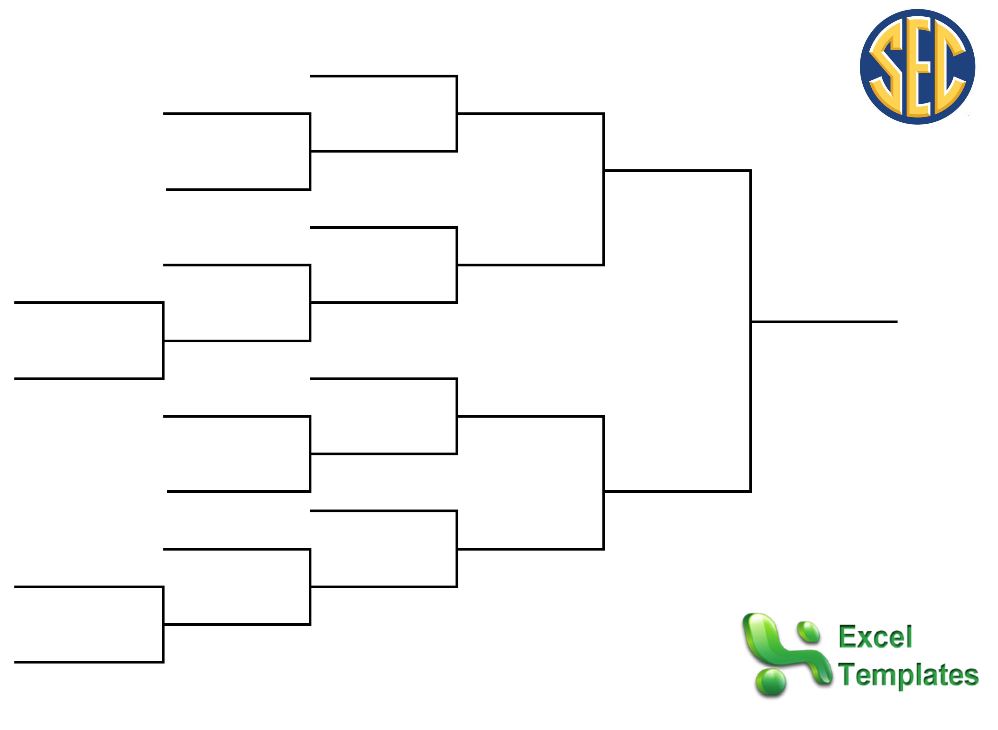 A long-running tradition will resume when the 2016 SEC Basketball tournament gets underway Wednesday, March 13th in Nashville, Tennessee. The championship game in the SEC tournament will take place on Sunday, March 17th. The winner of the event will receive and automatic bid to the NCAA Tournament. Fans looking to follow the action can do so with an SEC tournament bracket sheet. The brackets can be instantly downloaded for free below.

Atlanta, Georgia was the site of the first SEC Tournament in 1933. Kentucky clobbered Mississippi State, 46-27, at the Atlanta Athletic Club in the first-ever championship game. Kentucky has gone to completely dominate the event, winning the tournament an astounding 27 times up to 2012. The Wildcats’ last win came in 2011. 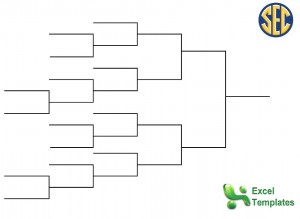 Alabama has the second-most tournament titles in league history with six. The Crimson Tide hasn’t won it all since 1991. Tennessee has taken home the tournament title four times, the last of which was in 1979. Florida has three overall tournament wins.

There were no SEC tournaments held from 1953-1978. The team with the highest in-conference winning percentage after playing a round robin schedule during that time period was considered the league champion.

The conference began handing out Most Valuable Player awards when the tournament resumed in 1979. MVP honors were not given out in previous tournaments. The first MVP trophy was given to Kentucky’s Kyle Macy. Other notable names to earn the honor include Charles Barkley, Dominique Wilkins, Allan Houston, Jamal Mashburn, Chuck Person, Tayshaun Prince, Al Horford and John Wall.