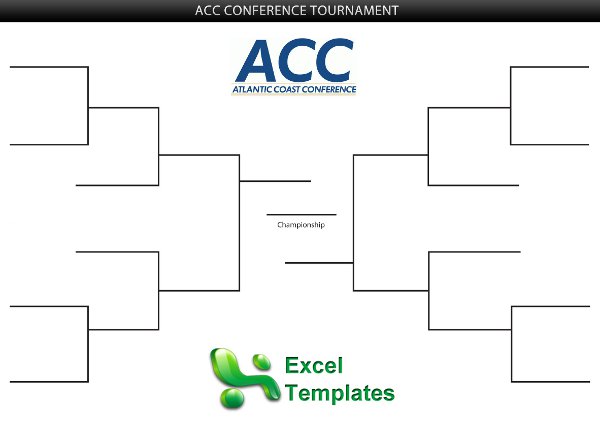 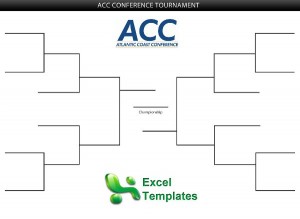 Raleigh, North Carolina was the site of the inaugural ACC Tournament in 1954. Tournament Most Valuable Player Dickie Hemric led North Carolina State to an 82-80 overtime victory over Wake Forest in the first championship game. NC State would go on to win the first three tournaments, beating Wake in the final game twice.

Bitter rivals Duke and North Carolina are one-two atop the all-time title list. The Blue Devils have collected 19 titles, while the Tar Heels have taken home 17. NC State sits alone in third place on the all-time list with 10. Florida State captured its first, and to date only, championship in 2012.

Some of the all-time greats are among those who have taken home ACC tournament MVP honors. Some of the future NBA stars who took home the award include James Worthy, Mark Price, Christian Laettner, Jerry Stackhouse, Tim Duncan, Antawn Jamison, Elton Brand, Shane Battier and Carlos Boozer. Duke guard J.J. Redick and Maryland’s Tommy Burleson are among those who won MVP honors in back-to-back tournaments.

The ACC has held a women’s basketball tournament every year since 1978. Maryland won the first of its conference-best 10 tournament championships in the inaugural event. The Terrapins won five of the first six women’s tournaments, as well as the event in 2012.