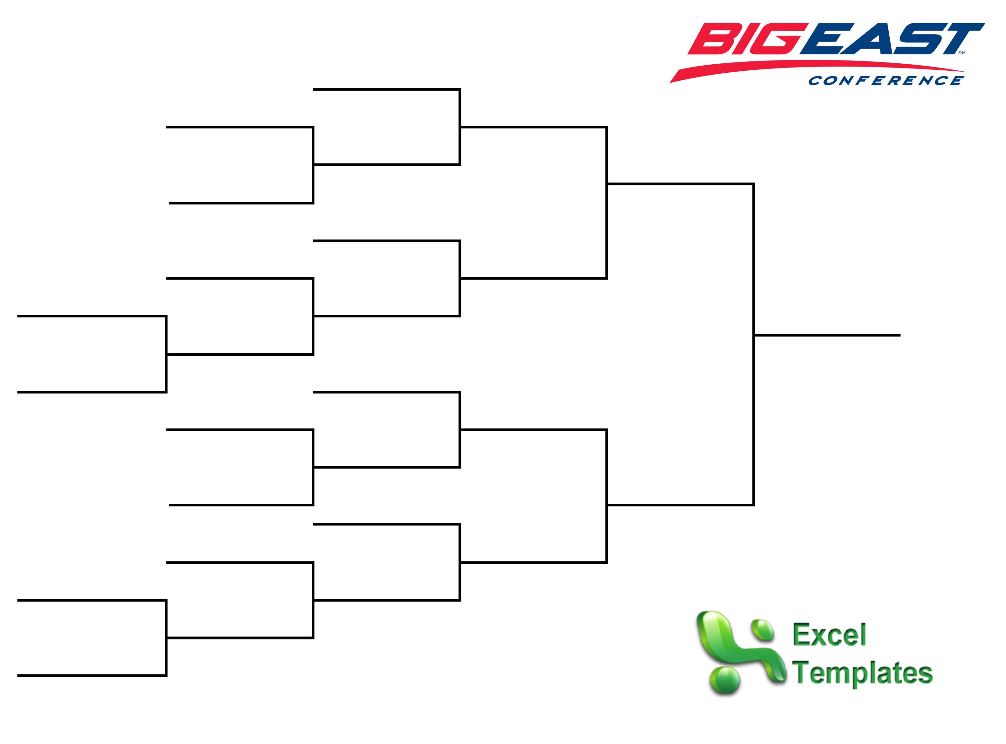 Few events are more popular in men’s hoops than the Big East basketball tournament. The 2016 Big East tournament will get underway on Tuesday, March 12th in New York City. The championship game will be held the night of March 16th. Fans who want to follow the action can get a printable Big East tournament bracket. The sheet is instantly downloadable and absolutely free.

The inaugural Big East tournament took place in Providence, Rhode Island in 1980. Tournament Most Valuable Player Craig Shelton helped guide the Georgetown Hoyas to an 87-81 victory over Syracuse in the first-ever championship game. Georgetown would go on to win six of the first 10 tournament titles. 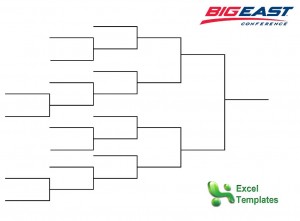 The Hoyas and UConn Huskies sit atop the all-time list with seven tournament victories apiece. Georgetown’s last came in 2007, while the Huskies last captured the crown in 2011. That year, UConn became the first school in tournament history to win five games in five days. The Huskies would go on to win the national championship that season.

Syracuse has collected five tournament wins, the last of which came in 2006. In 2009, Syracuse and UConn battled it out in game that went six overtimes. The Orange won the second longest game in NCAA history, 127-117. The contest took nearly four hours to complete.

Some of the biggest stars to ever play the game have won tournament MVP honors. Georgetown’s Patrick Ewing took home the hardware in both 1984 and 1985. Other notable names to win the award include Chris Mulling, Alonzo Mourning, Caron Butler, Ben Gordon and Kemba Walker.

Syracuse and Pitt will be participating in the Big East tournament for the final time in 2013, as both schools will be leaving the conference for the ACC. A postseason ban will also keep UConn out of the tournament.

The Big East created the women’s basketball tournament in 1983. St. John’s slammed Providence, 74-63, in the first championship game. UConn has dominated the women’s event. Up to the 2012 event, the Lady Huskies won 19 of the first 29 tournaments, including five straight beginning in 2007.