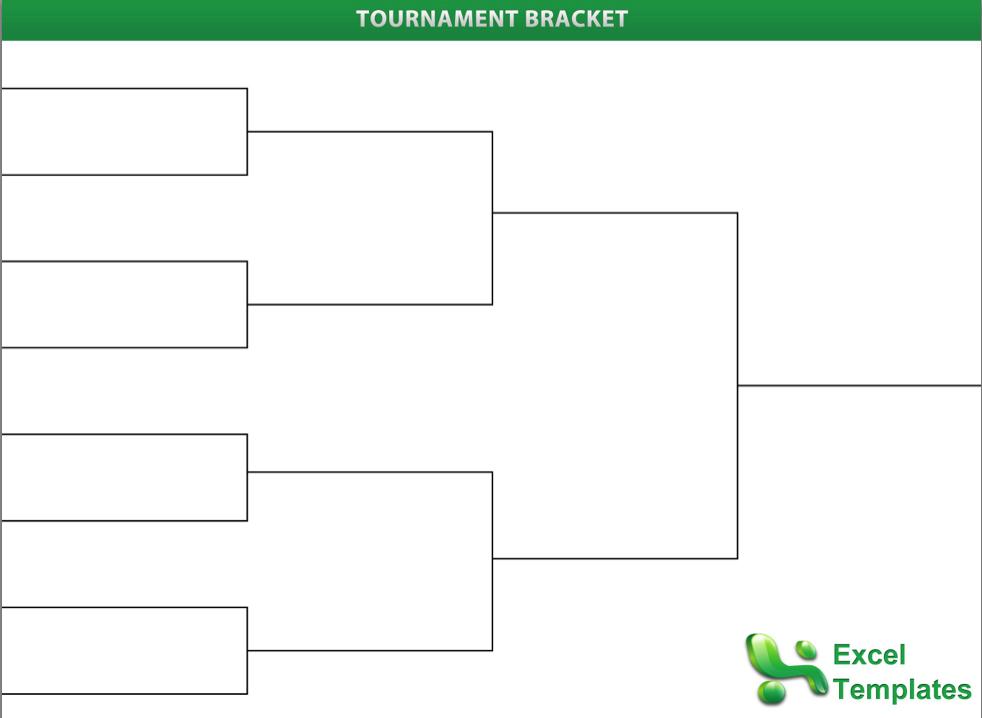 For the first time ever, the NCAA will have a playoff for the FBS football national champion. This means that there will be NCAA brackets that people will be paying attention to, and it won’t be for March Madness for once.

While it’s a victory for those who didn’t like the idea of having an FBS champion that didn’t actually win a playoff, the truth is that there are plenty of people out there who are still not happy with the idea that the upcoming playoff is only going to involve four teams.

Sure, it’s a victory, but it may also be viewed as a small victory for some, especially considering that most people assume that it’s going to involve two SEC teams and then whoever else sneaks in.

So why only four teams? It can be said that the NCAA does not want to make a decision that affects the college bowl schedule in total. They want to keep the bowls relevant, and they seem to think that if they put a 16-team playoff together, it is going to make the other bowls irrelevant.

Of course, it all comes down to money: the bowls make the NCAA money… and the schools money… television money… and the cities that host them money. Honestly, the NCAA has yet to come up with an NCAA brackets system that can keep everyone happy, and profitable, without completely making the whole bowl system any less relevant.

So for the time being, NCAA football fans are stuck with the four team NCAA brackets, which start in 2016. In a sense, the decision to have a playoff in the first place can be seen as the NCAA’s way of placating fans without having to take too many risks with the system they have today.

The new NCAA brackets playoff formula is in place until 2025, meaning that it is going to be a long time before they have to reconsider it. You might not love it now, but get used to the NCAA brackets for a long time.