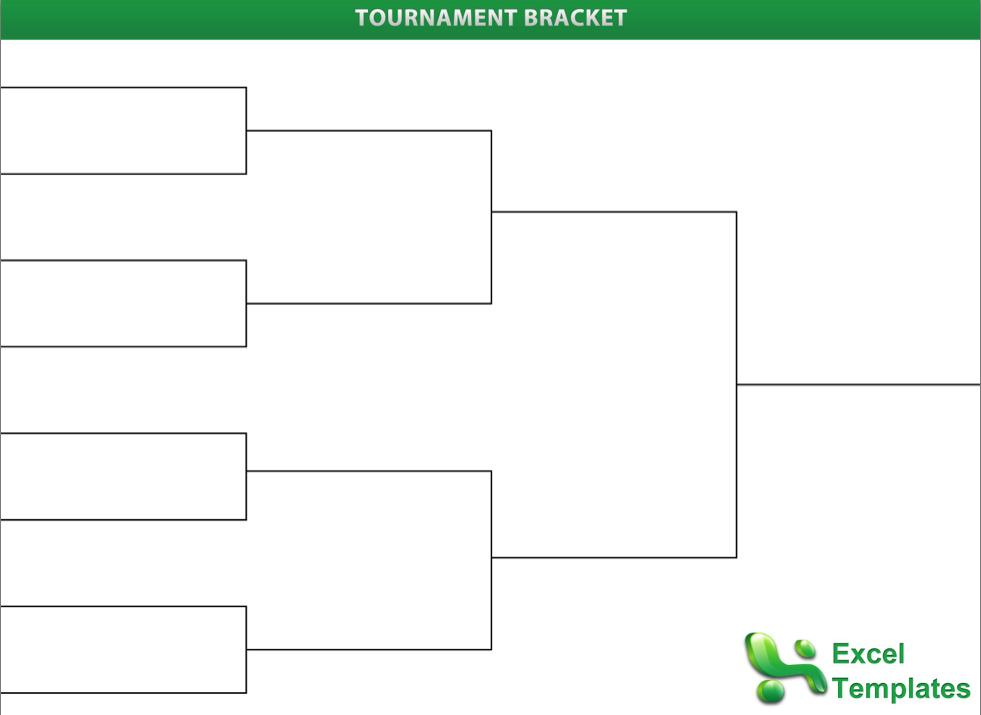 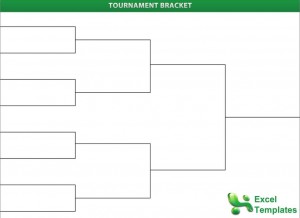 Tournament brackets are commonly utilized around the world for a wide variety of events. Although people sometimes utilize these brackets for video games, they are also used during sporting events too. How these brackets are developed and their advantages will be explained below.

How To Create Tournament Brackets

With the power of internet nowadays, anyone can create a tournament bracket in a matter of seconds. There are many websites online that allow individuals to develop their own tournament brackets for events such as baseball, football, hockey, and more. They can be customized with however many players or teams you want. Also, you even get to choose whether you want single or double elimination matches.

You can also draw these brackets out on a blank piece of paper. Just start with two sides and eliminate one player per match. Eventually the winner will be decided when the two sides clash in a head-to-head match.

A whole new level of competition is brought about when a bracket is developed. You’re no longer playing a game for fun; you actually are attempting to win an entire tournament. It can be a fun experience; however it’s also heart-wrenching because one mess-up and you could be eliminated.

Tournament brackets provide a more organized way of writing down match winners. Imagine just writing down the winners of each match on a scrap piece of paper; who verses who in the next round would be hard to distinguish.

They also allow fans, teams, or players to look back to see what a specific rival placed in during a previous match. This could help a team determine if they are up against a tough opponent, or a not-so good opponent. Furthermore, tournament brackets are a sign of accomplishment for teams.