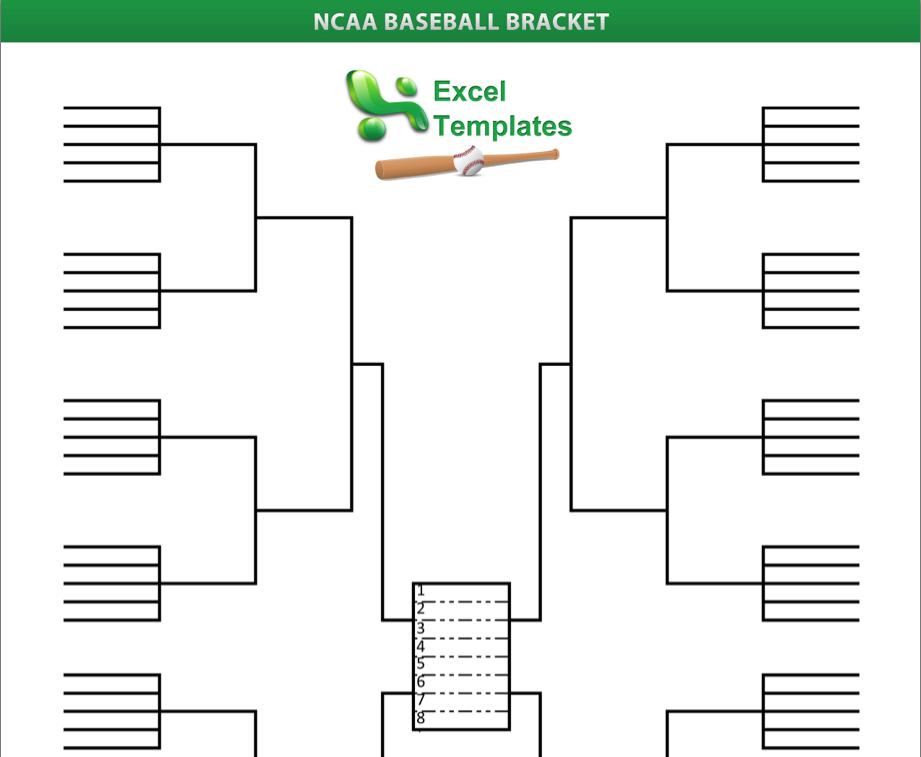 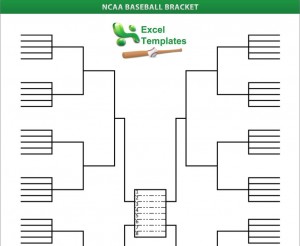 A printable College World Series bracket can help you keep track of your favorite schools, potential future matchups and the road to the national title.

The College World Series began in 1947 as an eight-team tournament. Teams collided in a single-elimination playoff game before the winners clashed in a best-of-three final series in Kalamazoo, Michigan. California beat Yale in the final series of the inaugural tournament.

Today, a total of 64 Division One schools enter the NCAA baseball tournament. Schools must win a regional and super regional round before advancing to the College World Series bracket. The field of 64 will be whittled down to eight. These eight schools will head to Omaha, Nebraska, which has been the site of the CWS since 1950.

No school has captured more national championships than Southern California, which has run through the College World Series bracket to win the title 12 times. The Trojans won their first title in 1948 and secured their most recent in 2001.

Members of the Pac-12 have won 16 national titles. Pac-12 member Arizona won the most recent title in 2012. Arizona has collected four national titles overall, while rival Arizona State has won five. Florida State has appeared in the College World Series 21 times, but the Seminoles have never left Omaha with a national championship.